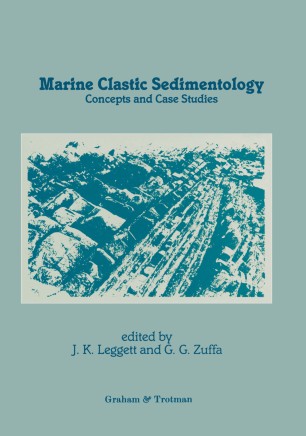 Tarquin Teale, a sedimentology/stratigraphy postgraduate student at the Royal School of Mines, was killed in a road accident south of Rome on 17 October 1985. Premature death is a form of tragedy which can make havoc of the ordered progress which we try to impose on our lives. As parents, relatives and friends, we all know this, and yet somehow when it touches our own world there is no consolation to be found anywhere. In Tarquin's case the enormity of the loss felt by those of us who knew him can barely be expressed in words. Tarquin had everything which we aspire to. His fellow graduate students envied his dramatic progress in research. We his advisors, in appreciating this progress, marvelled at how refreshingly rare it was to see such precocious talent combined with such a caring, modest and well-balanced personality. He was des­ tined for the highest honours in geoscience and there is no doubt that he would have lived a life, had he been granted the chance, which would have spread colour, intellectual insight and goodness.