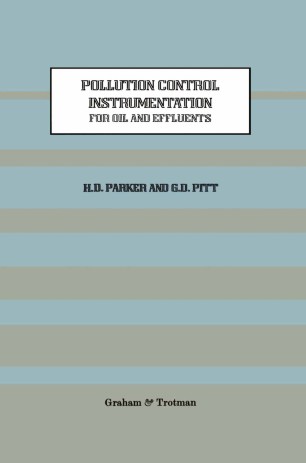 The scale of global transportation of oil cargoes has led to a demand for increased control and international legislation to combat accidental and operational dis­ charges of oily wastes and residues at sea. Since 1954 the International Maritime Organisation (IMO)* has provided the international forum for the development of several proposals for controlling oil pollution from shipping, which culminated in the 1973 International Convention for Prevention of Pollution from Ships and the 1978 Protocol relating to this Convention, together known as MARPOL 73178. Apart from the requirement for improvements in the constructional design of tankers, and operational procedures to enhance both safety and pollution control in the carriage of oil and other noxious substances at sea, MARPOL 73178 called for the extensive installation of oil discharge monitoring, control and separating equipment on board ships and offshore platforms. The 1973 Convention came into force in October 1983, twelve months after sufficient countries had ratified it and agreed to abide by the international rules and regulations. As a result, a large number of systems have now been installed and are operational. The demand to separate oil from water to give an oil content of less than 15 parts per million (ppm) and measure this on-line in an extremely difficult environment has pro­ vided a considerable impetus for the development of novel and robust instrumen­ tation and systems.