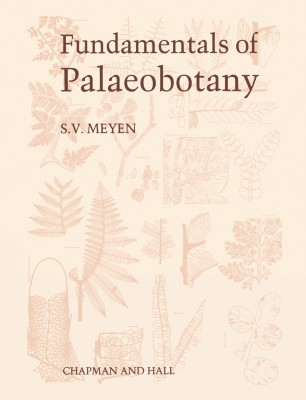 There have been at least ten English-language textbooks of palaeobotany since D. H. Scott published the first edition of Studies inFossilBotany in 1900. Most have been written by scientists who were primarily botanists by training, and were aimed largely at a readership familiar with living plants. They tended to follow a general pattern of an introductory chapter on preservation of plants as fossils, followed by a systematic treatment, group by group. Only Seward in his Plant Life Through the Ages departed from this pattern in presenting a chronological sequence. In the present book, Meyen breaks with?is tradition. Although having a basically biological approach, he reaches out into all aspects of the history of plant life and the wider implication of its study. Only half of the present work deals sequentially with fossil plant groups, treated systematically. The remainder then explores those topics which most other textbooks have incidentally??e generally either ignored or have only mentioned rather problems of naming and classifying fragmentary plant fossils, their ecology; biogeography and palaeoclimatic significance and the contribution that?ey have made to the understanding of living plant morphology, and of the process of evolution.