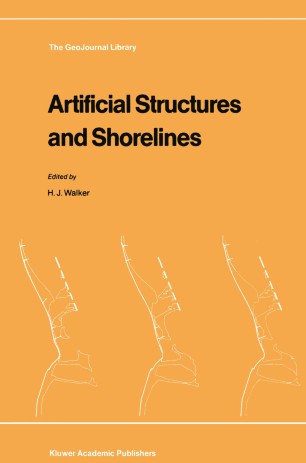 Part of the The GeoJournal Library book series (GEJL, volume 10)

This volume is the result of an initiative of the Commission on the Coastal Environment of the International Geographical Union. The initial concept from which the plan has proceeded was presented at the 24th International Geographical Congress in Japan in 1980. AUTHORSHIP AND COVERAGE All of the articles in this volume have been written by specialists familiar with the coastal segment discussed. Nearly all have been prepared by citizens of the country (and, for that matter, even each subregion) considered. In the case of exceptions (e.g. Suriname), the authors have conducted fieldwork on the coast of the country they treat. In order to preserve the "on-the-spot" integrity of the volume, it was decided not to fill in the blanks along the world's coastline with library researched chapters. Thus, coverage is variable. Nearly every coastal country in Europe is represented whereas for Africa and South America there are major gaps. In addition, there are 2 instances of overlap. In the case of England (with a shoreline of nearly 3,000 km) a complementary chapter on Lincolnshire (with a shoreline of only 155 km) is included. The other case is the general article on the Baltic Coast of the USSR which is supported by chapters on Estonia and Lithuania.