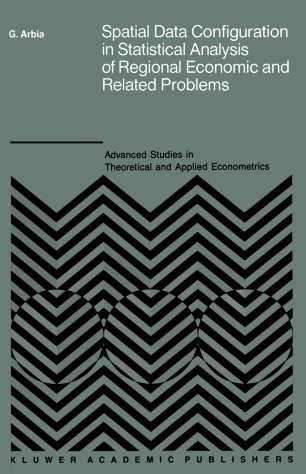 Figure 1. 1. Map of Great Britain at two different scale levels. (a) Counties, (b)Regions. '-. " Figure 1. 2. Two alternative aggregations of the Italian provincie in 32 larger areas 4 CHAPTER 1 d . , b) Figure 1. 3 Percentage of votes of the Communist Party in the 1987 Italian political elections (a) and percentage of population over 75 years (b) in 1981 Italian Census in 32 polling districts. The polling districts with values above the average are shaded. Figure 1. 4: First order neighbours (a) and second order neighbours (b) of a reference area. INTRODUCTION 5 While there are several other problems relating to the analysis of areal data, the problem of estimating a spatial correlO!J'am merits special attention. The concept of the correlogram has been borrowed in the spatial literature from the time series analysis. Figure l. 4. a shows the first-order neighbours of a reference area, while Figure 1. 4. b displays the second-order neighbours of the same area. Higher-order neighbours can be defined in a similar fashion. While it is clear that the dependence is strongest between immediate neighbouring areas a certain degree of dependence may be present among higher-order neighbours. This has been shown to be an alternative way of look ing at the sca le problem (Cliff and Ord, 1981, p. l 23). However, unlike the case of a time series where each observation depends only on past observations, here dependence extends in all directions.