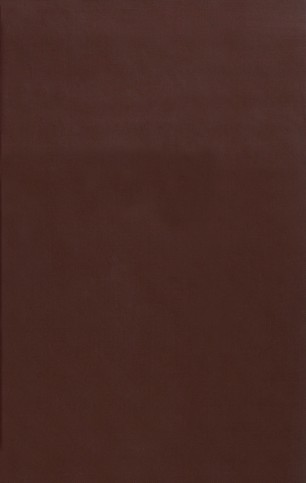 Soon after the publication of my"Ontwakende W etenschap"the need for an English translation was felt. We were very glad to find a translator fully familiar with the English and Dutch languages and with mathematical terminol· ogy. The publisher, Noordhoff, had the splendid idea to ask H. G. Beyen, professor of archeology, for his help in choosing a nice set of illustrations. It was a difficult task. The illustrations had to be both instructive and attractive, and they had t~ illustrate the history of science as well as the general background of ancient civilization. The publisher encouraged us to find better and still better illustrations, and he ordered photographs from all over the world, with never failing energy and enthusiasm. Mr. Beyen's highly instructive subscripts will help the reader to see the inter· relation between way of living, art, and science of the ancient world. Thanks are due to many correspondents, who have suggested additions and pointed out errors. Sections on Astrolabes and Stereographte Projection and on Archimedes' construction of the heptagon have been added. The sections on Perspective and on the Anaphorai of Hypsicles have been enlarged. In the second English edition I have incorporated an important discovery of P. Huber, which sheds new light upon the role of geometry In Babylonian algebra (see p. 73). The section on Heron's Metrics (see p. 277) was written anew, follOWing a suggestion of E. M. Bruins. Zurich. 1961 B. L.