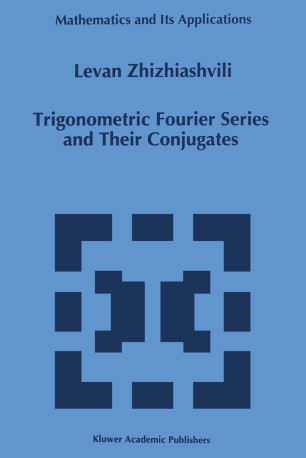 Trigonometric Fourier Series and Their Conjugates

Part of the Mathematics and Its Applications book series (MAIA, volume 372)

` ... wealth of material collected ... We recommend it to everyone who wants to get fresh information on recent results in a very traditional part of Fourier analysis.'
Mathematical Reviews Clippings 97k
Buy options