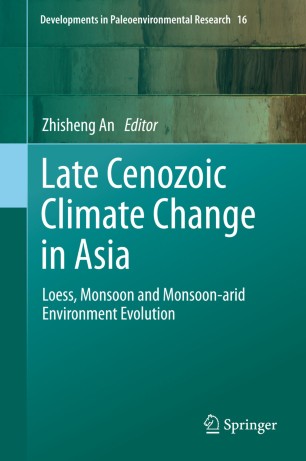 This book is the first of its kind on environmental change research devoted to monsoon-arid environment evolution history and its mechanism involved. Capturing the most prominent features of Asian climate and environmental changes, it gives a comprehensive review of the Asian Monsoon records providing evidence for spatial and temporal climatic and environmental changes across the Asian continent since the Late Cenozoic. The dynamics underlying these changes are explored based on various bio-geological records and in particular based on the evidence of loess, speleothems as well as on mammal fossils. The Asian monsoon-arid climate system which quantifies the controlling mechanisms of climate change and the way it operates in different time scales is described. Attempts to differentiate between natural change and human-induced effects, which will help guide policies and countermeasures designed to support sustainable development on the Chinese Loess Plateau and the arid west.