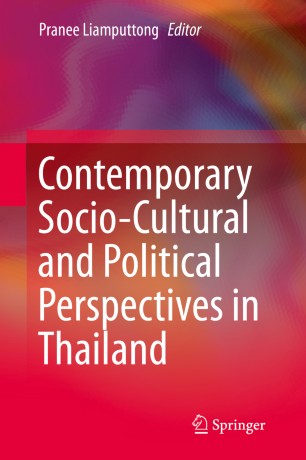 This volume examines contemporary Thailand. It captures aspects of Thai society that have changed dramatically over the past years and that have turned Thailand into a society that is different from what most people outside the country know and expect. The social transition of Thailand has been marked by economic growth, population restructuring, social and cultural development, political movements, and many reforms including the national health care system. The book covers the social, cultural, and economic changes as well as political situations. It discusses both historical contexts and emerging issues. It includes chapters on social and public health concerns, and on ethnicity, gender, sexuality and social class. Most chapters use information from empirical-based and historical research. They describe real life experiences of the contributors and Thai people who participated in the research.