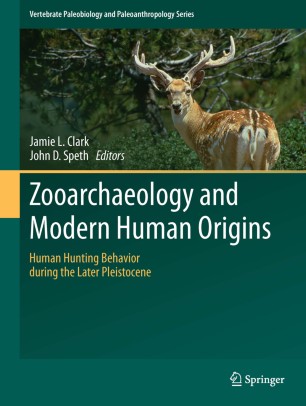 Recent genetic data showing that Neanderthals interbred with modern humans have made it clear that deeper insight into the behavioral differences between these populations will be critical to understanding the rapid spread of modern humans and the demise of the Neanderthals. This volume, which brings together scholars who have worked with faunal assemblages from Europe, the Near East, and Africa, makes an important contribution to our broader understanding of Neanderthal extinction and modern human origins through its focus on variability in human hunting behavior between 70-25,000 years ago—a critical period in the later evolution of our species.​