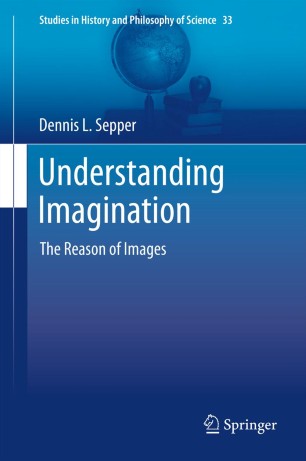 The Reason of Images

Part of the Studies in History and Philosophy of Science book series (AUST, volume 33)

This book discusses that imagination is as important to thinking and reasoning as it is to making and acting. By reexamining our philosophical and psychological heritage, it traces a framework, a conceptual topology, that underlies the most disparate theories: a framework that presents imagination as founded in the placement of appearances. It shows how this framework was progressively developed by thinkers like Plato, Aristotle, Descartes, and Kant, and how it is reflected in more recent developments in theorists as different as Peirce, Saussure, Wittgenstein, Benjamin, and Bachelard. The conceptual topology of imagination incorporates logic, mathematics, and science as well as production, play, and art. Recognizing this topology can move us past the confusions to a unifying view of imagination for the future. ​