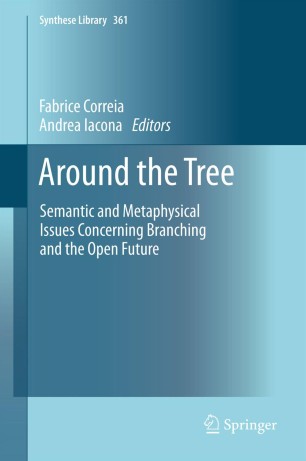 Semantic and Metaphysical Issues Concerning Branching and the Open Future

Over the past few years, the tree model of time has been widely employed to deal with issues concerning the semantics of tensed discourse. The thought that has motivated its adoption is that the most plausible way to make sense of indeterminism is to conceive of future possibilities as branches that depart from a common trunk, constituted by the past and the present. However, the thought still needs to be further articulated and defended, and several important questions remain open, such as the question of how actuality can be understood and formally represented in a branching framework. The present volume is intended to be a 360 degree reflection on the tree model. The contributions is gathers concern the model and its alternatives, both from a semantic and from a metaphysical point of view. ​