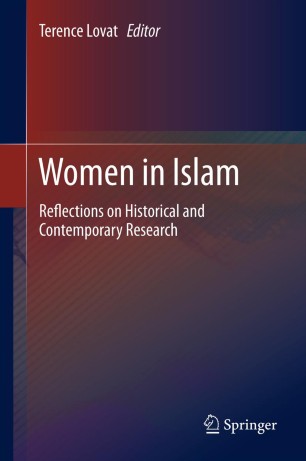 Reflections on Historical and Contemporary Research

The role of women in Islamic societies, not to mention in the religion itself, is a defining issue. It is also one that remains resistant to universal dogma, with a wide range of responses to women’s social roles across the Islamic world. Reflecting this heterogeneity, the editor of this volume has assembled the latest research on the issue, which combines contemporary with historical data.

The material comes from around the world as well as from Muslim and non-Muslim researchers. It takes in work from majority Muslim nations such as Bangladesh, Iran, Iraq, Lebanon, Pakistan, Palestine, Tunisia and Turkey, as well as countries with troubled interfaith relations such as India and Israel. Nations with minority Muslim populations such as France, the UK, Canada and Australia, are also represented. The work also features varying Islamic sub-groups such as the two main ones, Sunni and Shi’a, as well as less well known populations such as the Ismaili Muslims. In each case, the work is underpinned by the very latest socio-theological insights and empirical data.

Dr Terence Lovat is Emeritus Professor at The University of Newcastle, Australia.  He has been chief investigator of a number of Australian Government funded projects concerned with aspects of Islam and has written extensively in the area.  In 2004, he was presented with an award by the Sydney-based Muslim association, Affinity Intercultural Dialogue, for academic work that promoted understanding of Islam.