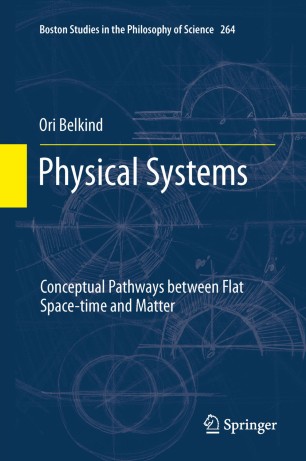 Part of the Boston Studies in the Philosophy of Science book series (BSPS, volume 264)

Based on the concept of a physical system, this book offers a new philosophical interpretation of classical mechanics and the Special Theory of Relativity. According to Belkind’s view the role of physical theory is to describe the motions of the parts of a physical system in relation to the motions of the whole. This approach provides a new perspective into the foundations of physical theory, where motions of parts and wholes of physical systems are taken to be fundamental, prior to spacetime, material properties and laws of motion. He defends this claim with a constructive project, deriving basic aspects of classical theories from the motions of parts and wholes. This exciting project will challenge readers to reevaluate how they understand the structure of the physical world in which we live.