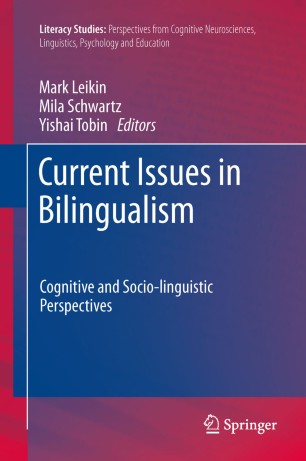 As populations become more mobile, so interest grows in bi- and multilingualism, particularly in the context of education. This volume focuses on the singular situation in Israel, whose complex multiculturalism has Hebrew and Arabic as official languages, English as an academic and political language, and tongues such as Russian and Amharic spoken by immigrants.