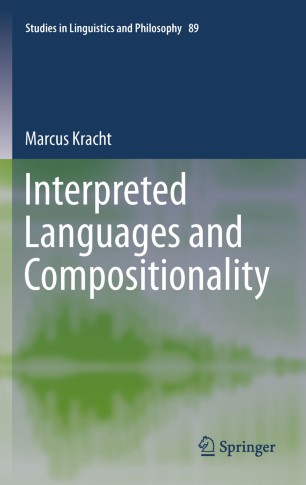 Part of the Studies in Linguistics and Philosophy book series (SLAP, volume 89)

This book argues that languages are composed of sets of ‘signs’, rather than ‘strings’. This notion, first posited by de Saussure in the early 20th century, has for decades been neglected by linguists, particularly following Chomsky’s heavy critiques of the 1950s. Yet since the emergence of formal semantics in the 1970s, the issue of compositionality has gained traction in the theoretical debate, becoming a selling point for linguistic theories.