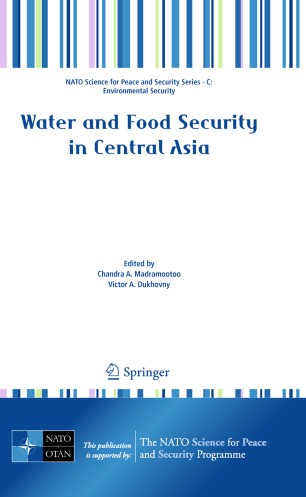 Central Asia is vulnerable to water scarcity because it is located in semiarid and arid vegetation zones and large parts of its economy depend on water for irrigation and energy. Climate-change scenarios predict temperature increases and a rising number of extreme weather events, which will exacerbate water shortages in the future. In addition, the population of Central Asia is growing more rapidly than the rate of food production which is resulting in food insecurity in many parts of the region too. This volume reports the deliberations of politicians, scientists and representatives of water management organizations from throughout Central Asia. Their contributions not only highlight areas of concern, but also propose numerous ideas for improving the long-term water- and food security in the region.