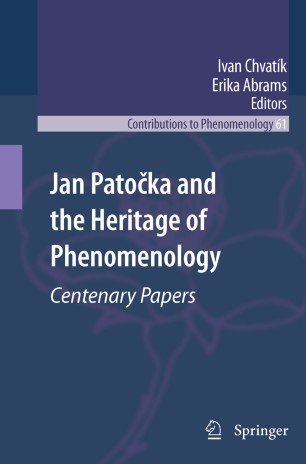 Jan Patočka and the Heritage of Phenomenology

Part of the Contributions To Phenomenology book series (CTPH, volume 61)

Whereas for the wider public Jan Patočka is known mainly through the circumstances of his death in Prague, on March 13, 1977, after long interrogations by the Communist secret police, as a defender of human and civic rights in Czechoslovakia and one of the first spokespersons of the Charter 77 movement, the international philosophical community sees in him an important and inspiring thinker, who elaborated in an original way the great wellsprings and impulses of European thought – mainly Husserl’s phenomenology and Heidegger’s philosophy of existence. Patočka also reflected on the future of humanity in a globalized world and laid the foundations of an original philosophy of history. His work is a subject of lively philosophical discussion especially in French and German-speaking countries, but also, more recently, in the Hispanic world, North America and the Far East.

In April 2007 scholars interested in Patočka’s philosophy gathered in Prague from around the world to commemorate his centenary and the thirtieth anniversary of his death. The conference explored the significance of his work and its growing influence on contemporary philosophy.