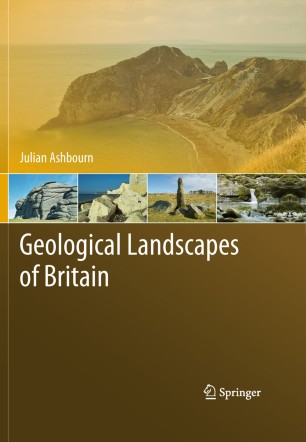 This book discusses the geological history of Britain from the early geological formation of the British Isles, through to the variety of currently visible rock formations and ensuing natural landscapes. It is presented as an accessible narrative which may be utilised in a variety of educational contexts, or simply enjoyed as an holistic overview of the subject. It additionally provides an important visual record of British geology in the 21st century via a portfolio of high quality, scientifically accurate photographs, which are themselves part of a larger collection, being developed to become the definitive image library for British geoscience.

In addition, the book provides an insight into the relationship between the geology of Britain and how early settlers interacted with the landscape throughout Mesolithic and Neolithic times. It is a book which serves equally as a scientific reference, an introduction to the subject of British geology and, no doubt, as an edition which will remain a pleasure to own in its own right.