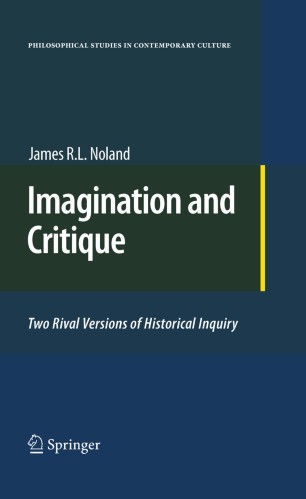 This project is the result of a philosopher’s extended engagement with the literature and practice of political science and public policy formation. One finds in these fields, and in social science generally, two fundamentally opposed approaches to inquiry into the nature and cause of historical political events. These two approaches, which are sometimes employed simultaneously, are both powerful and persuasive. Yet, the two accounts are incompatible and comprehensive. Making a choice between the two is not simply about choosing a view of history; the choice affects how one anticipates policy developments in the future, and, more importantly, how one seeks to influence and shape public policy now and in the years to come. Because there is no external standard of history by which to judge them, one must examine the conceptions of human nature, reason and freedom underlying each in order to adjudicate between the two. Following Alasdair MacIntyre’s approach in Three Rival Versions of Moral Inquiry, this book analyzes and evaluates the internal coherence and ultimate viability of the two fundamental versions of historical inquiry. Intended not only for philosophers but also for students and practitioners of political science and public policy, the book includes a case study of a particularly significant political development in U.S. history- the ratification of the 16th Amendment- and suggests some specific implications of the philosophical conclusions.