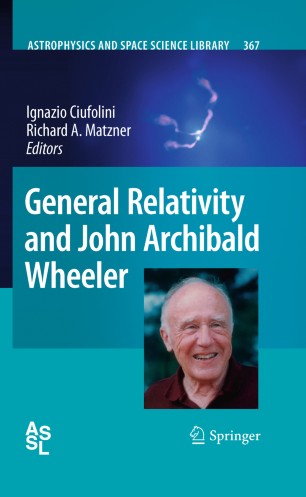 This book explores John Archibald Wheeler's seminal and enduring contributions in relativistic astrophysics and includes: the General Theory of Relativity and Wheeler's influence; recent developments in the confrontation of relativity with experiments; the theory describing gravitational radiation, and its detection in Earth-based and space-based interferometer detectors as well as in Earth-based bar detectors; the mathematical description of the initial value problem in relativity and applications to modeling gravitational wave sources via computational relativity; the phenomenon of frame dragging and its measurement by satellite observations. All of these areas were of direct interest to Professor John A. Wheeler and were seminally influenced by his ideas.