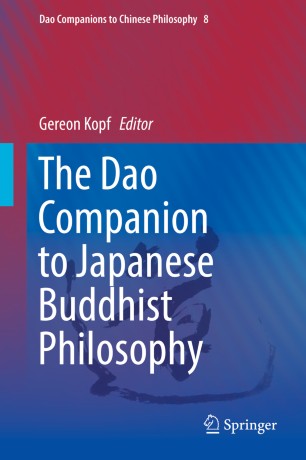 Gereon Kopf received his Ph.D. from Temple University and is currently professor of East Asian religions and philosophy of religion as well as the chair of the religion department at Luther College. He is also an adjunct professor of the Faculty of Theology and Religious Studies at the University of Iceland. As a research fellow of the Japan Foundation and the Japan Society for the Promotion of Science, he conducted research in 1993 and 1994 at Ōbirin University in Machida, Japan, and at the Nanzan Institute for Religion and Culture in Nagoya, Japan, from 2002 to 2004.  In the academic year of 2008-2009, he taught at the Centre of Buddhist Studies at the University of Hong Kong.  2013-2014, he was a visiting lecturer at Saitama University and a Visiting researcher at Tōyō University. He is the author of Beyond Personal Identity (2001), the co-editor of Merleau-Ponty and Buddhism (2009) and the editor of the Journal of Buddhist Philosophy. He also contributes a series of essays on Japanese Buddhism to buddhistdoor.net. He is currently developing a non-essentialist philosophy of mind and an ethics based on a non-essentialist conception of identity formation.