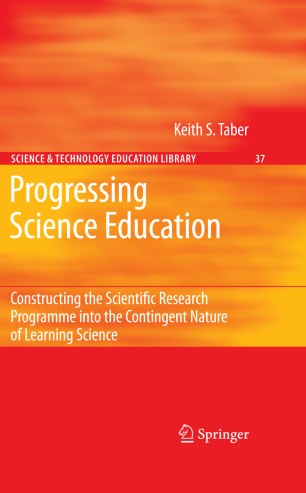 Many students find learning science extremely problematic, whatever level of education they have reached. At the end of the 1970s a new approach to tackling learning difficulties in science was developed, drawing on ideas from psychology and cognitive science, and centred on the way students build up new knowledge in reference to their existing ideas. ‘Constructivism’ became the dominant paradigm in science education research for two decades, spawning a vast body of literature reporting aspects of learners’ ideas in different science topics.

However, Constructivism came under fire as it was recognised that the research did not offer immediate and simple prescriptions for effective science teaching. The whole approach was widely criticised, in particular by those who saw it as having ‘anti-science’ leanings.

In this book, the notion of scientific research programmes is used to understand the development, limitations and potential of constructivism. It is shown that constructivist work in science education fits into a coherent programme exploring the contingencies of learning science. The author goes further to address criticisms of constructivism; evaluate progress in the field; and suggest directions for future research. It is concluded that constructivism has provided the foundations for a progressive research programme that continues to guide enquiry into learning and teaching science.