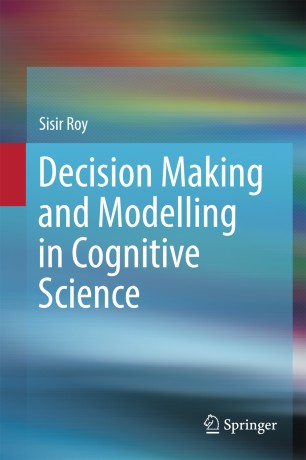 This book discusses the paradigm of quantum ontology as an appropriate model for measuring cognitive processes. It clearly shows the inadequacy of the application of classical probability theory in modelling the human cognitive domain. The chapters investigate the context dependence and neuronal basis of cognition in a coherent manner. According to this framework, epistemological issues related to decision making and state of mind are seen to be similar to issues related to equanimity and neutral mind, as discussed in Buddhist perspective. The author states that quantum ontology as a modelling tool will help scientists create new methodologies of modelling in other streams of science as well.