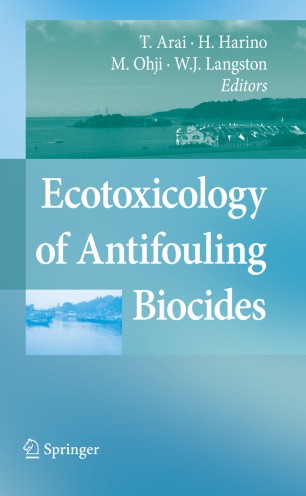 Organotin compounds, used as antifouling biocides since 1960, are chemical compounds that act as endocrine disrupters. It is not known how organotin compounds cause hormone disturbance, however, and many questions remain about their effect on aquatic organisms. Studies on organotin compounds have recently evolved, with many new findings reported. Following a worldwide ban on organotin compounds in 2008, alternative compounds will mainly be used, with the potential for coastal areas to become contaminated, causing, among other effects, cholinesterase inhibition in aquatic organisms. Use of alternative compounds must be controlled to avoid such errors. These and other findings are described and concisely summarized in this book, providing a useful reference in countries where alternative biocides are being considered. Included are studies on the effects on marine organisms, making this book an excellent aid to experts in environmental chemistry, to government organizations, and to students.