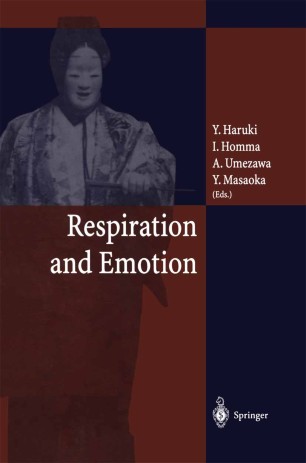 Gasps, sighs, and yawns are recognized by even a casual observer as involuntary expressions of emotion through the "medium" of respiration. In recent years, scientific observation has focused on sensation and behavior as researchers investigate the relation of emotion and stress in disorders such as asthma, hyperventilation, and panic disorder. Until now, however, the interplay of psychological factors and physiological responses has not been approached from the interdisciplinary perspective reported in this book. Brought together here is the work of physiologists, psychologists, and researchers in behavioral medicine, together with - for the first time - specialists and practitioners of traditional Japanese arts and culture. Knowledge of the art and control of breathing, which are essential features of such disciplines as Zen and Noh, opens a new and until now unexplored path for scientists seeking to understand the relation between respiration and emotion.