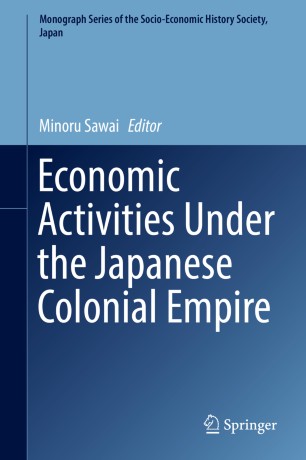 The main focus of this edited volume is an examination of dynamic relationships among Japan, Taiwan, Korea, and the northeastern region of China, and the economic development of each area in East Asia from the 1910s to the end of World War II. The development of foreign trade in East Asia, the relations between industrialization and consumption in Korea, the transactions in fertilizers and the development of small-scale industries in Taiwan are precisely examined. At present, East Asia is a major economic center of the world. It is necessary to look closely not only at both sides of the “exploitation or development under colonization” paradigm but also at the prewar factors that spurred East Asian economic growth in the postwar decades. A noteworthy characteristic of the Japanese colonial empire was the close economic and geographic relations among Japan, Taiwan, Korea, and the northeastern region of China. Economic integration within the empire strengthened considerably in the interwar years and remained high even during the war as compared to that in European countries and their colonies. What was the irreversible change in each colonial economy by means of forced incorporation into the Japanese empire? What was the impact on economic subjects such as merchants, manufacturers, managers, and workers through the colonial regime? This book provides readers with broad perspectives that are indispensable given that the factors discussed herein are the historical origins of current issues.