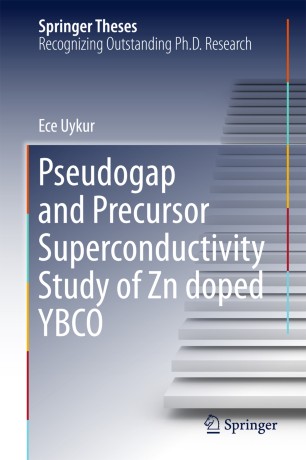 In this thesis, the pseudogap and the precursor superconducting state, which are of great importance in clarifying the superconductivity mechanism in high-temperature cuprate superconductors, are investigated with a c-axis optical study in YBa2(Cu1-xZnx)3Oy. Testing was performed over a wide energy range with smaller temperature intervals for several Zn-substituted samples, as well as for several carrier-doping levels.