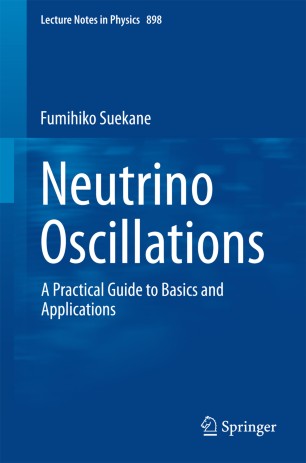 A Practical Guide to Basics and Applications

Neutrino oscillation (N.O.) is the only firm evidence of the physics beyond the Standard Model of particle physics and is one of the hottest topics in elementary particle physics today. This book focuses on the N.O., from its history to the future prospects, from the basic theories to the experiments.

Various phenomena of N.O. are described intuitively with thorough explanations of the fundamental physics behind well-known formulations. For example, while many textbooks start with a discussion of the mixing matrix, this book stresses that N.O. is caused by the transition amplitudes between different neutrino flavors, and that the purpose of N.O. experiments is to measure transition amplitudes and think of its origin. The current understanding of neutrino oscillation is also summarized using the most up-to-date measurements, including the recently measured neutrino mixing angle θ13, and the future prospects of N.O. studies are described as well.

The level of this book makes it a bridge between introductory textbooks and scientific papers.