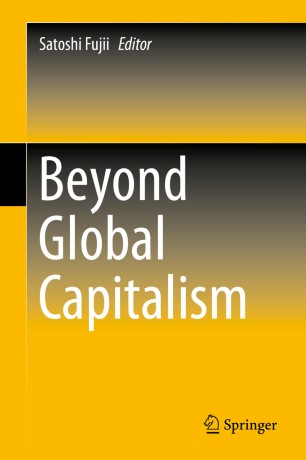 This book compiles the presentations and discussions from the international symposium “Beyond Global Capitalism” that was held with the contributions of Emmanuel Todd, Ha-Joon Chang, and other scholars in Kyoto, Japan, in 2013. The book is intended to make the reader aware that global capitalism, or globalism, has increased its power in recent years, bringing about a variety of harmful effects to the peoples of the world. Drawing upon a variety of academic disciplines including economics, political economic science, economic thought, anthropology, history, and political science, the contributors to this book identify theories and strategies for overcoming the worldwide problems that have been caused by global capitalism. The discussions presented here foster the development of theoretical and practical frameworks for a global economy that moves beyond global capitalism. They also argue for the development of a stable, rich, and resilient economy and society that enhances the well-being of people all over the world in the twenty-first century.