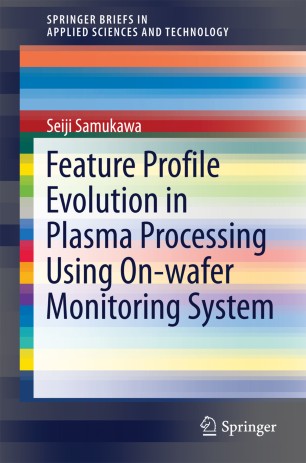 This book provides for the first time a good understanding of the etching profile technologies that do not disturb the plasma. Three types of sensors are introduced: on-wafer UV sensors, on-wafer charge-up sensors and on-wafer sheath-shape sensors in the plasma processing and prediction system of real etching profiles based on monitoring data. Readers are made familiar with these sensors, which can measure real plasma process surface conditions such as defect generations due to UV-irradiation, ion flight direction due to charge-up voltage in high-aspect ratio structures and ion sheath conditions at the plasma/surface interface. The plasma etching profile realistically predicted by a computer simulation based on output data from these sensors is described.