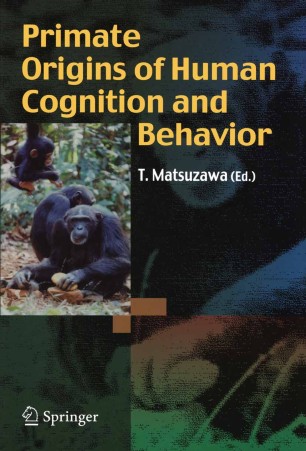 Biologists and anthropologists in Japan have played a crucial role in the development of primatology as a scientific discipline. Publication of Primate Origins of Human Cognition and Behavior under the editorship of Tetsuro Matsuzawa reaffirms the pervasive and creative role played by the intellectual descendants of Kinji Imanishi and Junichiro Itani in the fields of behavioral ecology, psychology, and cognitive science. Matsuzawa and his colleagues-humans and other primate partners- explore a broad range of issues including the phylogeny of perception and cognition; the origin of human speech; learning and memory; recognition of self, others, and species; society and social interaction; and culture. With data from field and laboratory studies of more than 90 primate species and of more than 50 years of long-term research, the intellectual breadth represented in this volume makes it a major contribution to comparative cognitive science and to current views on the origin of the mind and behavior of humans.