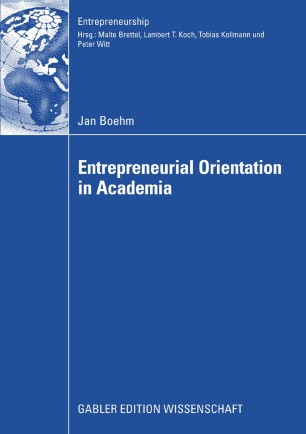 In addition to research and education, today’s role of acadamia in the United States also includes the creation of wealth for society. Universities are active in fostering innovation and transferring technology. However, it should be noted that some universities act more as entrepreneurs than others and are more successful in selling licenses and spinning off companies.