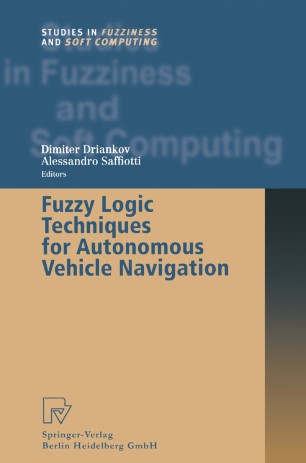 Part of the Studies in Fuzziness and Soft Computing book series (STUDFUZZ, volume 61)

The goal of autonomous mobile robotics is to build and control physical systems which can move purposefully and without human intervention in real-world environments which have not been specifically engineered for the robot. The development of techniques for autonomous mobile robot operation constitutes one of the major trends in the current research and practice in modern robotics. This volume presents a variety of fuzzy logic techniques which address the challenges posed by autonomous robot navigation. The focus is on four major problems: how to design robust behavior-producing control modules; how to use data from sensors for the purpose of environment modeling; and how to integrate high-level reasoning and low-level behavior execution. In this volume state-of-the-art fuzzy logic solutions are presented and their pros and cons are discussed in detail based on extensive experimentation on real mobile robots.