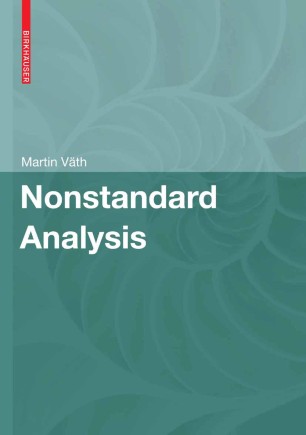 Nonstandard analysis was originally developed by Robinson to rigorously justify infinitesimals like df and dx in expressions like df/dx in Leibniz' calculus or even to justify concepts like \delta-`functions'. However, the approach is much more general and was soon extended by Henson, Luxemburg and others to a useful tool especially in more advanced analysis, topology, and functional analysis. The book is an introduction with emphasis on those more advanced applications in analysis which are hardly accessible by other methods. Examples of such topics are a deeper analysis of certain functionals like Hahn-Banach limits or of finitely additive measures: From the viewpoint of classical analysis these are strange objects whose mere existence is even hard to prove. From the viewpoint of nonstandard analysis, these are rather 'explicit' objects.