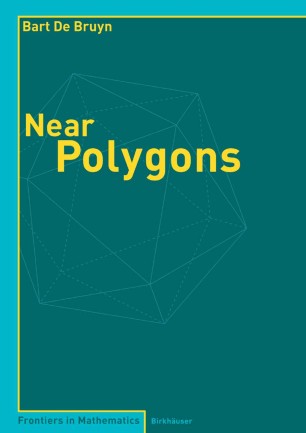 Near polygons were introduced about 25 years ago and studied intensively in the 1980s. In recent years the subject has regained interest. This monograph gives an extensive overview of the basic theory of general near polygons.

The book is self-contained and almost all theorems are accompanied with proofs. Several new results are presented. Many known results occur in a more general form and the proofs are often more streamlined than their original versions. The volume is aimed at advanced graduate students and researchers in the fields of combinatorics and finite geometry.