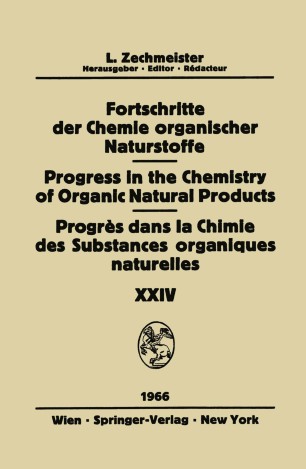 During the past three decades the organic chemist has become in­ creasingly used to take advantage of more and more complex instrumenta­ tion and physical measurements in lieu of laborious, time-consuming and often ambiguous chemical transformations. Mass spectrometry is perhaps the most recent, most complex and most expensive addition to this field. In view of the astonishingly quick acceptance of nuclear magnetic reso­ nance by the organic chemist it is, in retrospect, surprising that he has neglected mass spectrometry for such a long time. This can be explained, in part, by the complexity of the instrumentation and some technical shortcomings of the earlier commercially available instruments but, to an even greater extent, it reflects also the prejudices against a technique that was originally mainly used for quantitative gas analysis. The usefulness of mass spectrometry as a qualitative technique in organic chemistry rather than a tool for quantitative analysis was more and more recognized towards the end of the last decade. A rather spectacular development followed during the intervening few years to the point that now any reasonably well equipped modern organic laboratory is supplied with, or at least has access to, one or more mass spectrometers suitable for work on organic compounds. Within the realm of organic chemistry the technique has become much more important, if not indispensable, for the natural products chemist while its application to synthetic problems is much less pro­ nounced.