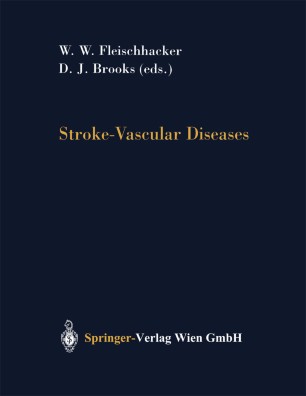 Atherosclerosis, the underlying cause of heart attacks, strokes and peripheral vascular disease, is one of the major killers in the world. By 2020 WHO statistics indicate that it will be the most common cause of morbidity and mortality in both the industrialised world and the underdeveloped world. The disease develops slowly over many years in the innermost layer of large and medium-sized arteries (Fig. 1) (Scott, 1995; Ross, 1999; Naumova and Scott, 2000; Glass and Witztum, 2001; Libby, 2001). It does not usually become manifest before the fourth of fifth decade, but then often strikes with devas­ tating suddenness. Fifty per cent of individuals still die (25 per cent immedi­ ately) from their first heart attack; and morbidity from coronary heart disease and stroke is very significant. The disease has a profound impact on health­ care services and on industrial economies. The lesions of atherosclerosis Autopsy studies show that in humans atherosclerosis begins in the first and second decade of life. A similar disease can be produced in experimental animals, where diet and genetics can be manipulated to produce identical lesions. The earliest lesions are fatty streaks. These consist of an accumulation of lipid-engorged macrophages (foam cells) and T and B lymphocytes in the arterial intima. With time, the fatty streaks progress to intermediate lesions, composed of foam cells and smooth muscle cells.