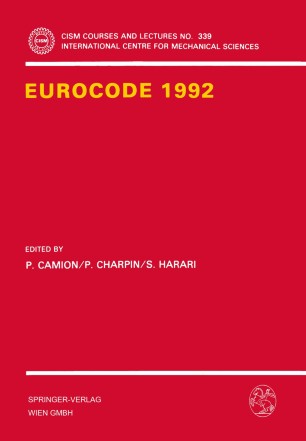 This book is made of the proceedings of EUROCODE 1992 which was held in Udine (Italy) at the CISM, October 27 - 30, 1992. EUROCODE ’92 is a continuation as well as an extension of the previous colloquia Trois Journèes sur le codage and EUROCODE ’90, whose proceedings appeared as Lecture Notes in Computer Science (Volumes 388 and 514). The aim of EUROCODE ’92 was to attract high level research papers and to encourage interchange of ideas among the areas of coding theory and related fields which share the same tools for applications in the science of communications, theoretical computer science, software engineering and mathematics. Then the book is characterized by a very broad spectrum, ranging from combinatories or algebraic geometry to implementation of coding algorithms. There were about 90 participants to the conference, from the academic and industrial worlds; 53 conferences were selected. The submitted full-papers were separately refereed for publication by at least two international referees.