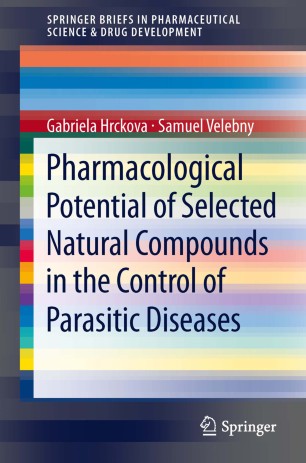 The natural world with a large number of terrestrial and marine plants and lower organisms is a great source of bioactive compounds historically used as remedies in various diseases. Within the last decade, such compounds became more attractive targets for pharmacologists and the pharmaceutical industry in drug development projects. This volume presents the pharmacological potential of chemically defined natural compounds obtained from plants, fungi, algae and cyanobacteria with antiparasitic activity, that have been tested against various endo-parasitic protozoan and helminth species. Additionally, the advantages of combined therapy using antiparasitic drugs and natural compounds with selected specific activity are reviewed and explained in the context of host pathology and immunosuppression induced by the parasites. The conclusions of this new book give suggestions for further non-empirical drug development and discuss perspectives of alternative approaches to therapy of parasitic diseases.