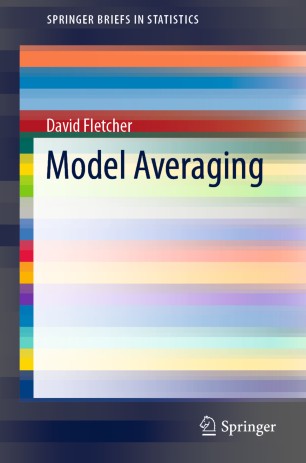 This book provides a concise and accessible overview of model averaging, with a focus on applications. Model averaging is a common means of allowing for model uncertainty when analysing data, and has been used in a wide range of application areas, such as ecology, econometrics, meteorology and pharmacology. The book presents an overview of the methods developed in this area, illustrating many of them with examples from the life sciences involving real-world data. It also includes an extensive list of references and suggestions for further research. Further, it clearly demonstrates the links between the methods developed in statistics, econometrics and machine learning, as well as the connection between the Bayesian and frequentist approaches to model averaging. The book appeals to statisticians and scientists interested in what methods are available, how they differ and what is known about their properties. It is assumed that readers are familiar with the basic concepts of statistical theory and modelling, including probability, likelihood and generalized linear models.

David Fletcher is an Associate Professor of Statistics at the University of Otago in Dunedin, New Zealand. His research interests developed primarily from collaboration with other scientists, particularly ecologists. He has developed new methods in a range of areas, including experimental design, mark-recapture, meta-regression, model averaging, population dynamics, overdispersion and zero-inflated data.