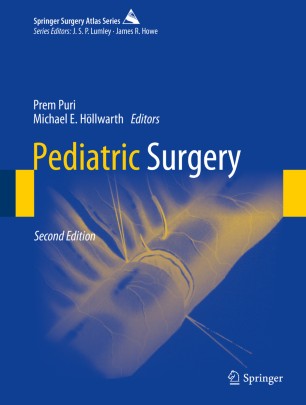 This is the second edition of a leading international reference on the surgical management of congenital and acquired conditions in infants and children. The editors have assembled outstanding pediatric surgeons and pediatric urologists from all five continents to analyze current practice and provide comprehensive details on both surgical techniques and pre- and postoperative management. The text is organized in a systematic manner, providing step-by-step, detailed practical guidance. Individual sections are devoted to the head and neck; esophagus; chest; abdomen; liver, pancreas, and spleen; spina bifida and hydrocephalus; tumors; and urology. The important advances that have occurred since the first edition in 2006 are all covered, with nine new chapters as well as more than 60 additional figures.The most unique feature of the book is the generous use of high quality color illustrations to clarify and simplify various operative techniques. This atlas will be an invaluable reference for pediatric surgeons, paediatric urologists and for general surgeons with a special interest in pediatric surgery.