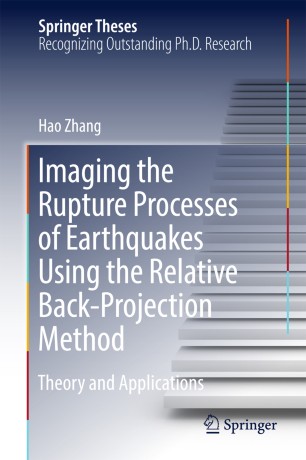 This thesis adopts the relative back-projection method to dramatically reduce “swimming” artifacts by identifying the rupture fronts in the time window of a reference station; this led to a faster and more accurate image of the rupture processes of earthquakes. Mitigating the damage caused by earthquakes is one of the primary goals of seismology, and includes saving more people’s lives by devising seismological approaches to rapidly analyze an earthquake’s rupture process. The back-projection method described in this thesis can make that a reality.