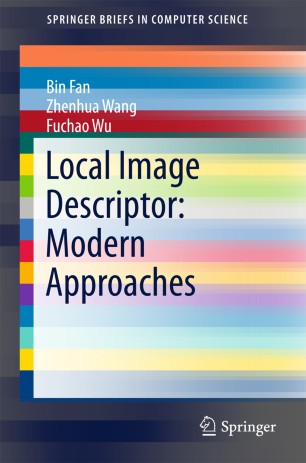 This book covers a wide range of local image descriptors, from the classical ones to the state of the art, as well as the burgeoning research topics on this area. The goal of this effort is to let readers know what are the most popular and useful methods in the current, what are the advantages and the disadvantages of these methods, which kind of methods is best suitable for their problems or applications, and what is the future of this area. What is more, hands-on exemplars supplied in this book will be of great interest to Computer Vision engineers and practitioners, as well as those want to begin their research in this area. Overall, this book is suitable for graduates, researchers and engineers in the related areas both as a learning text and as a reference book.