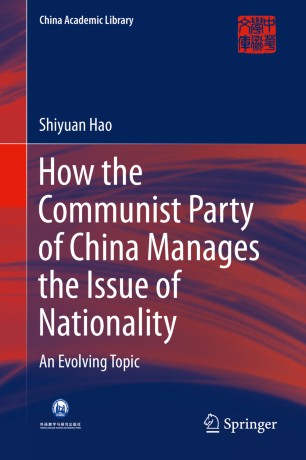 This book introduces the background of China’s issue of nationality from the very beginning. Throughout the country’s history, all the nationalities that lived and prospered on Chinese land created a pattern of cultural diversity within national unity through their interaction and integration. The formation of this pattern is due not only to the geographical fact that China covers a broad expanse on the Asian continent but also to the historical fact that it is home to disparate and ancient human heritages, and to culturally diverse historical sources.
The book’s five chapters explain the evolution of the CPC’s policy towards nationalities. At the time of the PRC’s founding, the Common Program (in essence an interim Constitution) passed by the Chinese People’s Political Consultative Congress (which was composed of people from all sectors of society and all of China’s nationalities) not only declared that people of all China’s nationalities had equal rights, but also stipulated that: regional national autonomy would be practiced in all areas where minority nationalities were concentrated; that all nationalities had the right to develop their native languages and culture and to maintain or reform their customs and religious beliefs; and also mandated that people’s governments support the development of minority nati
onalities in the areas of politics, the economy, culture and education.
In the final section, the book demonstrates that the subject of how
the CPC addresses nationality-related issues is a dynamic one that encompasses the past, present and future, and is simultaneously an answer, a process and a question.