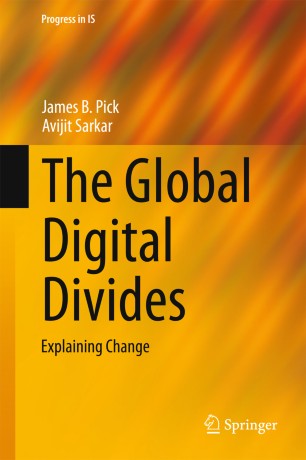 Part of the Progress in IS book series (PROIS)

This book analyzes extensive data on the world’s rapidly changing and growing access to, use and geographies of information and communications technologies. It studies not only the spatial differences in technology usage worldwide, but also examines digital differences in the major world nations of China, India, the United States and Japan at the state and provincial levels. At the global level, factors such as education, innovation, judicial independence, and investment are important to explaining differences in the adoption and use of technology. The country studies corroborate consistent determinants for technology usage for education, urban location, economic prosperity, and infrastructure, but also reveal unique determinants, such as social capital in the United States and India, exports in China, and working age population and patents in Japan. Spatial patterns are revealed that indicate clusters of high and low technology use for various nations around the world, the countries of Africa, and for individual states/provinces within nations. Based on theory, novel findings, and phenomena that have remained largely unreported, the book considers the future of the worldwide digital divides, the policy role of governments, and the challenges of leadership.