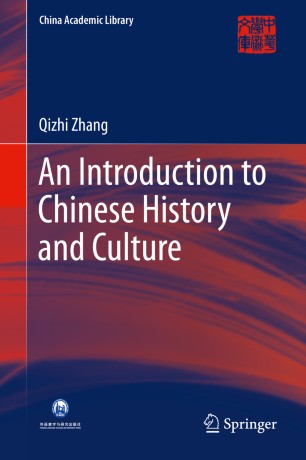 An Introduction to Chinese History and Culture

The book is based on current literature and research by university students. The modern history section is relatively concise, while the topics related to ancient Chinese history are longer, reflecting the country’s rich history and corresponding wealth of materials. There is also an in-depth discussion on the socialist modernization of the People’s Republic of China.

The book provides insights into Chinese history, allowing readers “to see the value of civilization through history; to see the preciseness of history through civilization.”  It focuses on the social background, lifestyle and development processes to illustrate ideologies and ideas.