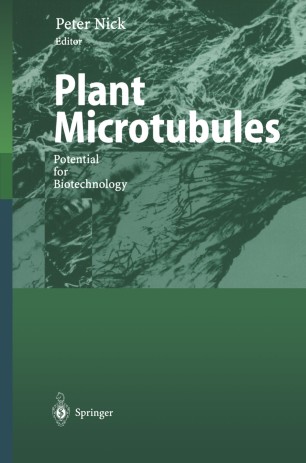 Manipulation of plant architecture is regarded as a new and promising issue in plant biotechnology. Given the important role of the cytoskeleton during plant growth and development, microtubules provide an important target for biotechnological applications aiming to change plant architecture.
This book introduces some microtubule-mediated key processes that are important for plant life and amenable to manipulation by either genetic, pharmacological or morphological rationales. In the first part, the role of microtubules in plant morphogenesis is reviewed. The second part covers their role in response to environmental factors. The third part deals with the tools that can be used for biotechnological manipulation.