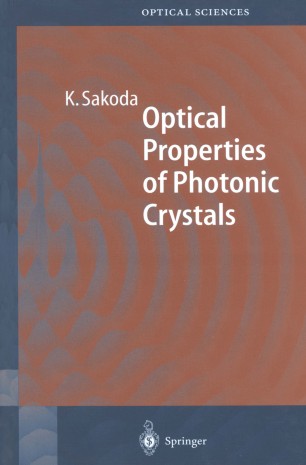 The interaction between the radiation field and matter is the most fundamen­ tal source of dynamics in nature. It brings about the absorption and emission of photons, elastic and inelastic light scattering, the radiative lifetime of elec­ tronic excited states, and so on. The huge amount of energy carried from the sun by photons is the source of all activities of creatures on the earth. The absorption of photons by chlorophylls and the successive electronic excita­ tion initiate a series of chemical reactions that are known as photosynthesis, which support all life on the earth. Radiative energy is also the main source of all meteorological phenomena. The fundamentals of the radiation field and its interaction with matter were clarified by classical electromagnetism and quantum electrodynamics. These theories, we believe, explain all electromagnetic phenomena. They not only provide a firm basis for contemporary physics but also generate a vast range of technological applications. These include television, radar, optical and microwave telecommunications, lasers, light-emitting diodes, solar cells, etc. Now, the interaction between the radiation field and matter is so funda­ mental that it may seem universal and invariant. But in fact it is controllable.