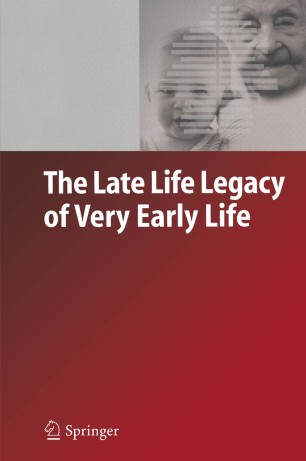 The monograph demonstrates the widespread existence of differences in life span by month of birth in the elderly populations of contemporary societies. It provides evidence that the pattern is linked to the seasons of the year, by comparing the Northern and the Southern Hemisphere. It formulates and tests a series of explanations for the month-of-birth effect and rejects many of the most frequently offered explanations. In particular, it rejects those that attribute the month-of-birth effect to social or statistical confounding. It establishes a link between the month-of-birth pattern in the life span and the month-of-birth pattern in survival during the first year of life. It provides evidence that nutrition and infectious disease early in life play an important role in adult health and survival later in life and that the differences in life span by month of birth still exist in cohorts born today.